Our partners at FIFA Kulte celebrated their 10th anniversary with an exclusive interview with EA SPORTS FIFA Community Manager Romily Broad and asked him the question: “What is the future of patching in FIFA?”.  Check out here how Rom responds… 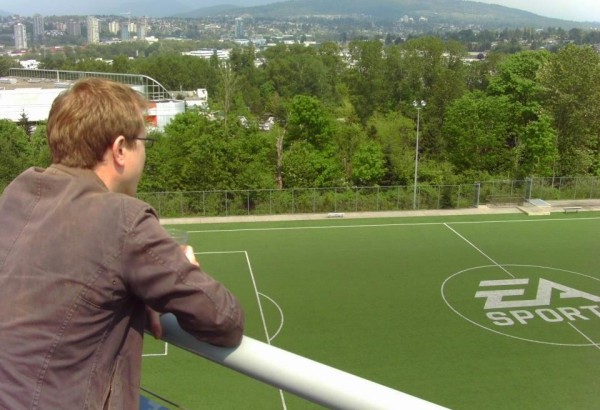 For many years customising FIFA through patches and utilities has been a great way to make the game more realistic. Many talented people have used their knowledge to serve the community and offered a complete customisation of the game. This is even where Sweetpatch TV had its routes with the development of the patching utility, the FIFA-MRA.

But that was before!

Over the years, this has proved increasingly difficult due to the fact that FIFA has improved considerably. Nevertheless, we must admit that we are fortunate to have a game with many licenses, and thus, plenty of realism.

To learn more, FIFA Kulte asked some questions to Romily Broad and he explains why and gives his views on the future of patching in FIFA:

Check out all of Rom’s responses over at FIFA Kulte’s | What is the future of patching in FIFA? article and we would personally and publicly like to wish the team at FIFA Kulte massive congratulations for reaching their 10th anniversary.