On April Fools Day EA SPORTS have kept everyone guessing and have released the demo of the 2014 FIFA World Cup Brazil game on Xbox 360 and PS3.  Go download your copy now and let us know how you find the game. 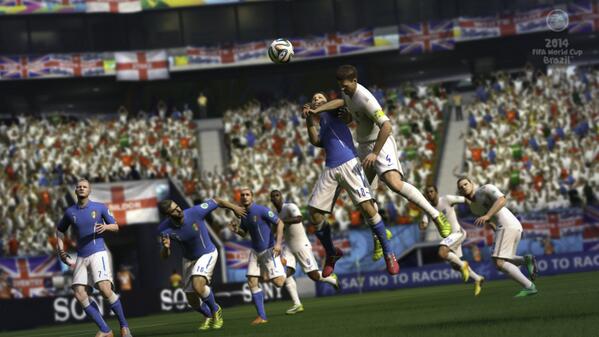 It’s a 1.66GB download and can be downloaded for:

Stay tuned for additional information on all the key features in the coming weeks.