We focus on key new features announced for FIFA 15.  Today we look at the all new Agility and Control as you can now leave defenders in the dust or control the ball like the world’s best footballers. Players explode into action with improved balance, cuts and closer touches when in possession, giving greater responsiveness and personality to the game’s superstars. Experience brilliant control as you keep the ball in a sprint or when searching for an opening in those close-touch situations. 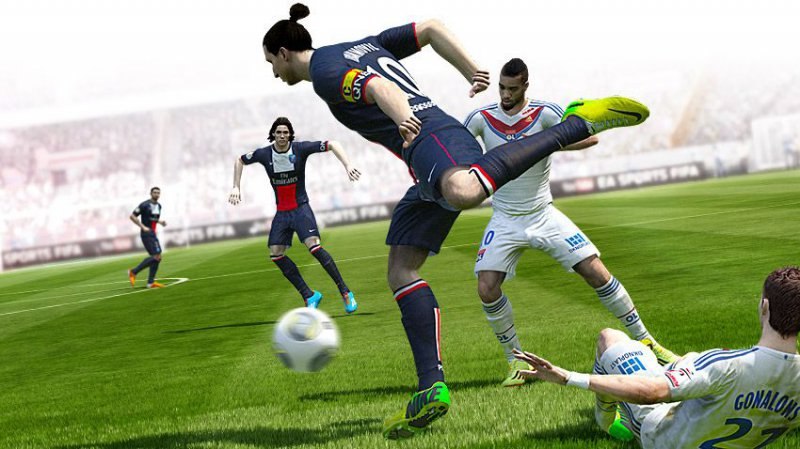