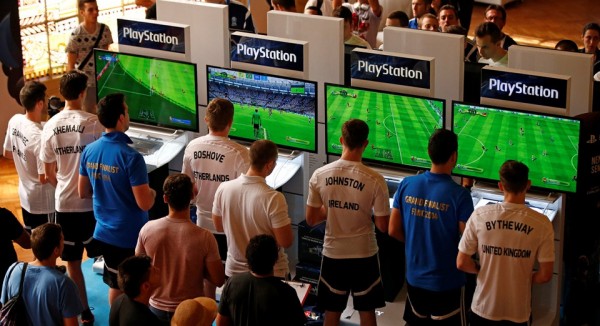 20 started the tournament with hopes of a world title. Only four remain. Join us for live streaming of the final showdown at the Sugarloaf. The final showdown will include the semi-finals match for third place, and then the Gold Medal final.

So who’s your favourite?

As in the real World Cup, can anyone stop the Dutch?  Please leave a comment below of who is your favourite to lift the title of “World Champion”.

Watch the highlights from the groups and quarter finals.