Xbox One is the all-in-one games and entertainment system for the living room of the 21st century. Xbox One puts you at the center of all your entertainment, giving you instant access to TV, games, music, movies, sports and Skype, all in one place, without switching TV inputs or waiting for slow updates or lengthy downloads. Xbox One will launch in markets around the world later this year. 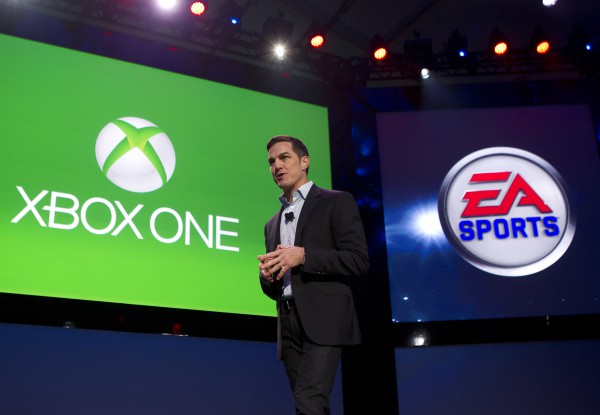 Features include the following:

Xbox One was designed from the ground up to be the centerpiece of every living room with modern hardware, and it features the all-new Kinect, the new Xbox One Wireless Controller, a 500GB hard drive,3 an eight-core, x86 processor, wireless networking connectivity, HDMI®, three super-speed USB 3.0 ports, and a high-speed Blu-ray™ disc player. Features include the following:

Gaming on Xbox One

Gaming on Xbox One immerses you in bigger, more cinematic worlds that look and feel more lifelike, featuring more believable characters and richer stories. Game worlds come alive through the unlimited processing power of Xbox One and the cloud. Features include the following:

The new generation of Xbox Live is completely redesigned to harness virtually unlimited power to connect, save and store personalized profiles, games and entertainment so they can be accessed anytime and on any Xbox One console. Connecting to Xbox Live makes accessing content effortless by installing games in segments so that playback starts quickly and updates happen in the background. Features include the following:

So how is everyone feeling now about the Xbox One after lots of information has been absorbed in the last 24 hours?