The FIFA 14 Winter Championship has kicked off today (Sunday) at epic.TWELVE at the Kettering Conference Centre with the top 4 players qualifying for tonight’s Grand Final, along with our 4 qualifiers from yesterday, and the chance of winning £500 and hardware prizes from GUNNAR Optiks and Mad Catz.  The group is here for all to follow throughout the day. 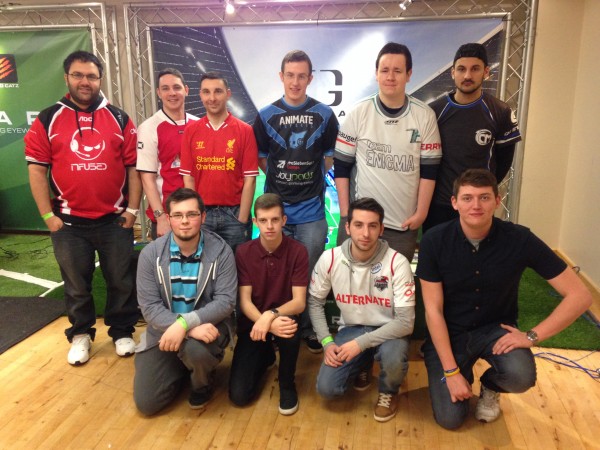 Keep updated with the groups live here and follow the stream live on Twitch.