A FIFA event for the XBOX has been announced from within the Netherlands. Announced early enough for people to organise flights, hotels and other travel options the event will be run on 16th and 17th of February early in 2013. Along side the FIFA event will be a Call of Duty: Black Ops 2 event.

The event was announced via YouTube with a video.

The prize allocation for FIFA has not been announced as of yet, however across the 4 games it does show that the overall prize fund is currently showing as €12,000+ which could possibly be evenly spread between the games (we hope!)

However the date is a bit of a mystery as to why they chose just 1 week after the scheduled Virgin Gaming Challenge Series and will certainly douse a lot of good players hope of going, but I still predict they will get a big number in attendance. 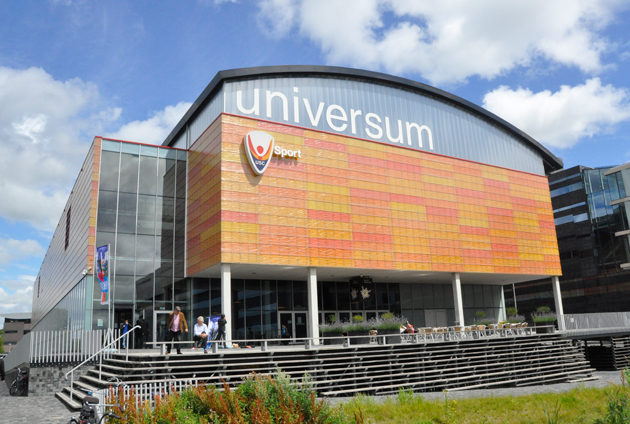 The location is at a local university in Amsterdam which from the pictures looks a very spacious and clean venue. It’s always nice to see new building as a hosting location as it is rarely chosen due to usually bumps the price!

Will you be attending this event in the new year?